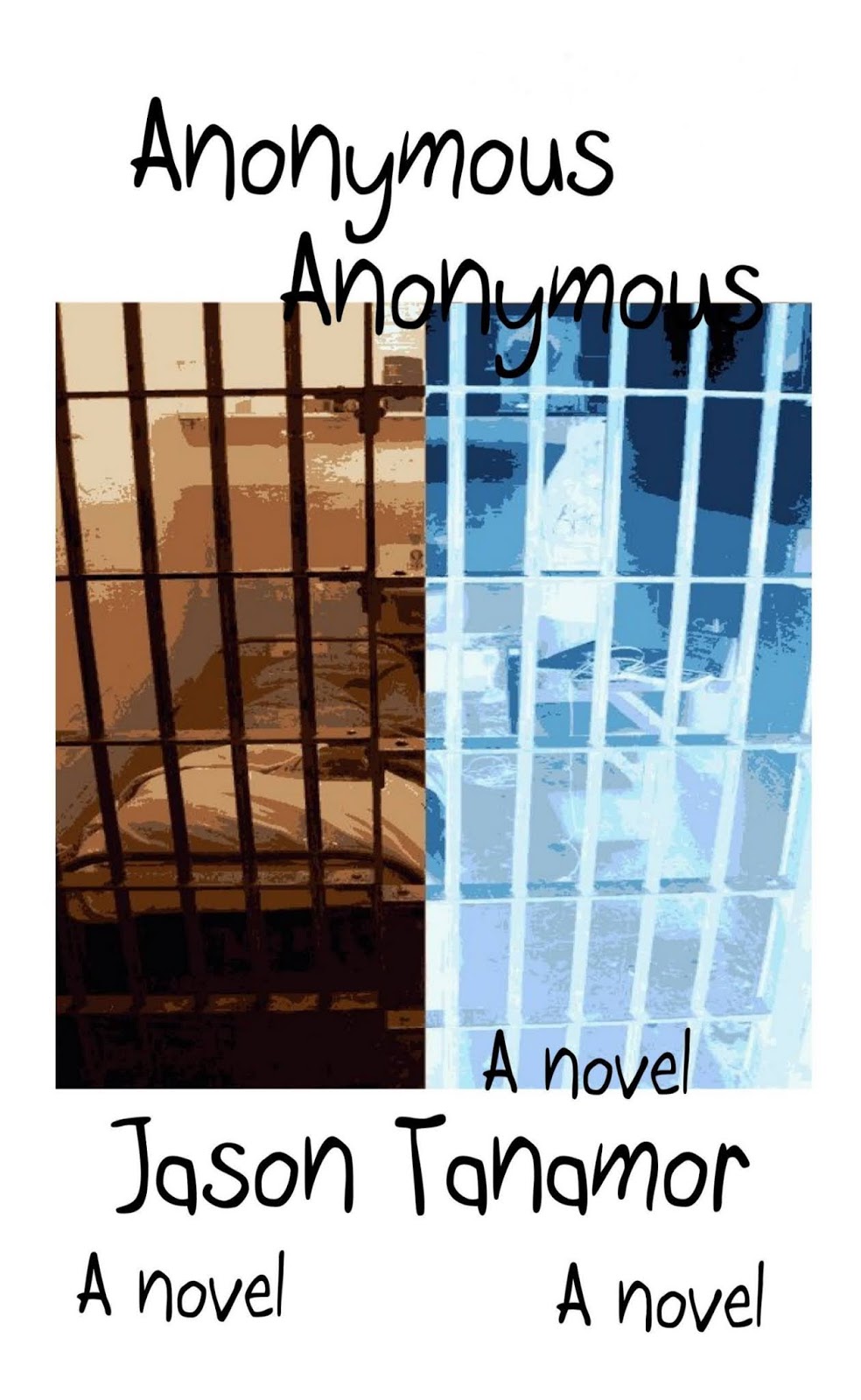 To pass the time, the prisoners tell stories to each other. They do this to avoid going insane. The facts and fictions often get misconstrued with each inmate attempting to one up each other so that his story is the most dynamic of them all. Whether the story is about stalking, pedophiles or throat chlamydia, each tale plays some role in the healing process.

When each prisoner bails the water from his toilet bowl the result is a communication system through the drainpipes. Nobody really knows who is telling the story, if the story is true and what the story actually means.

The one certain is Unknown, the unofficial leader of this band of degenerates, who convinces each inmate to accept his action because the crime resulted in much needed legislation such as Amber Alert.

But, as time progresses, even Unknown begins to question his stories.

"This novel from Tanamor is a winning jumble of the gritty, the raw, and the grotesque. Set in a prison, the book follows three inmates--Unknown (in for fraud), Ambiguous (in for murder), and Stud (in for reasons unknown)--as they communicate through the building's plumbing system,sharing stories and attempting to outdo each other with tales both shocking and bizarre. While the novel is slow going at first, readers who stick around will find the author soon hits his stride. Tanamor writes like a deformed love child of Chuck Palahniuk and Charles Bukowski who has finally discovered its own voice--and the result is arousing novel that will confuse just as often as it entertains. This is a well-crafted piece of experimental, voyeuristic fiction from a promising writer with lots of potential."
- Publishers Weekly (Starred Review)
"Anonymous is one of those margin hugging novels that toes the line between a dark, edgy, cult gem and a commercial bestseller, and should satisfy aficionados of both."
- Book Knurd
"...reveling in the vagaries of unreliable narration, Tanamor proves himself a master of the existential mystery: the question is never whodunit, but who is the 'who,' and how do we know that the 'it' ever really got done"
- Small Press Reviews
"Reading Anonymous is like taking an audio tour of a high security jail, the tales told will shock, challenge and amuse in equal measure. Tanamor has a gift for skimming the scum from the top of a boiling pot of rancid emotion and making you taste it.."
- Dark Matters Reviews
"The imagery of Jason Tanamor's Anonymous is often quite effective. Something is undeniably eerie about these disembodied voices detailing their crimes and why they committed them, especially the Greek chorus of unnamed "ghosts" that interject with their own (often creepy and lecherous) thoughts throughout the narrative."
- Indiereader