Named one of the "5 Best Modern Filipino Writers" by Pinas

"What made Jason one of the best Filipino authors is his attitude of never shying away from any themes. He can write almost everything from horror, humor, fantasy, to even satire." 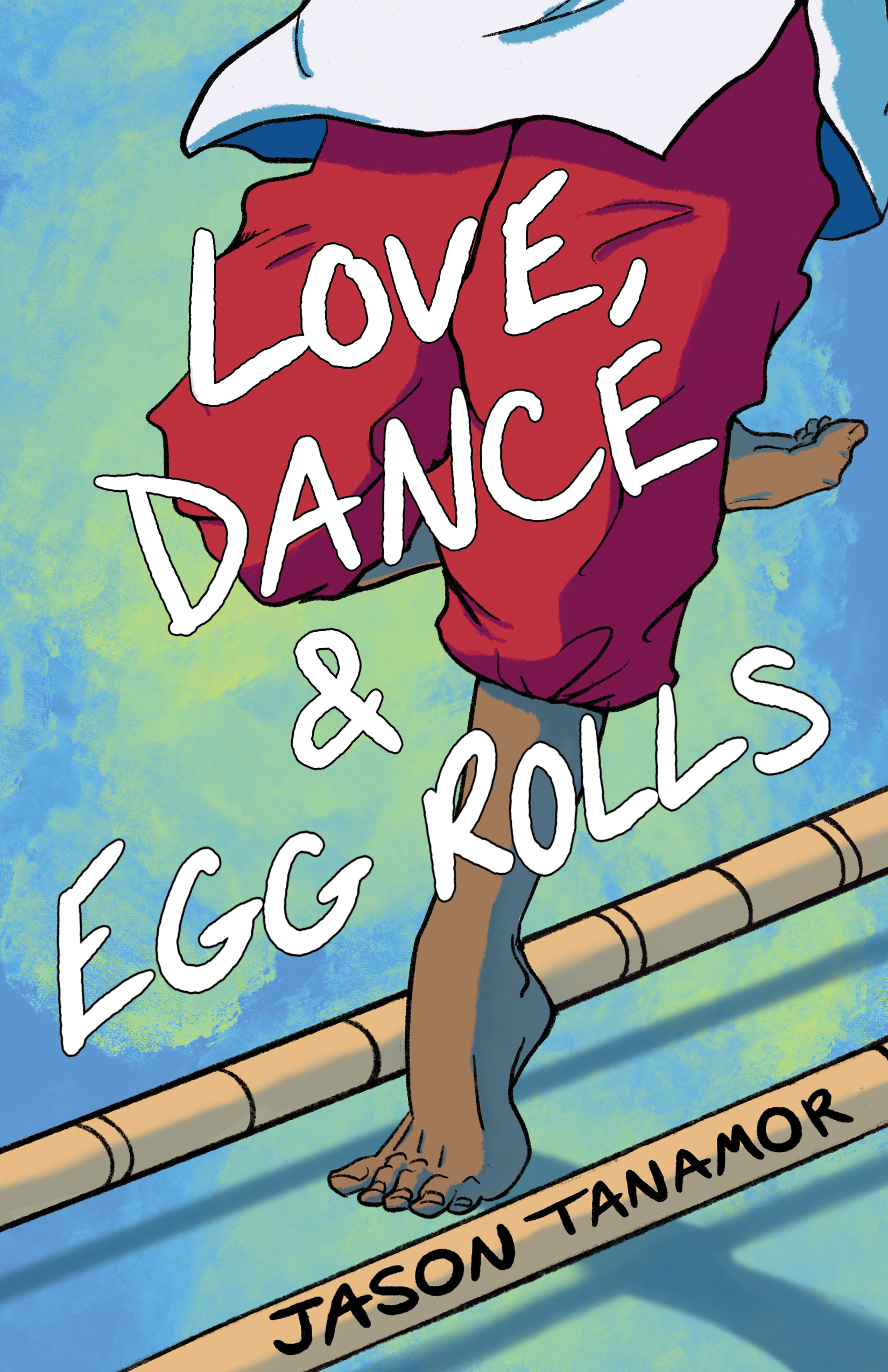 Jamie Santiago is just an ordinary high school teenager―he has a huge crush on a girl from school, he watches a ton of sitcoms, and he is constantly trying to keep his dad from feeding egg rolls to his white friends. Not to mention he also aspires to be the next Tinikling master. Okay, maybe he’s not so ordinary.

It's hard enough balancing the demands of high school, but when the last ever Asian Folk Festival falls on the same day as Homecoming, it feels like Jamie's world comes crashing down. He is forced to make an important decision between honoring his heritage and salvaging what's left of his social life. With a racist bully at school and rising protests in Portland, Jamie sometimes wonders if it would be easier to forget his Filipino side entirely instead of trying to embrace it.

[Cue the laugh track to numb the serious stuff]

If only life were so perfect.

Tensions will rise in Love, Dance & Egg Rolls as Jamie decides whether it's more important to remain hidden in plain sight or step directly into the spotlight. Jamie will not only come face-to-face with a bully, but also with this thing called cultural identity.

Jason Tanamor talks about LOVE, DANCE & EGG ROLLS in this interview with We Need Diverse Books.

Jason Tanamor is a Filipino-American writer and author.

Named as one of the "5 Best Modern Filipino Writers" by Pinas Global Newspaper, Tanamor enjoys writing in different genres. He is the critically acclaimed author of the novels "Anonymous," "Drama Dolls," "Vampires of Portlandia," and "Love, Dance & Egg Rolls."